America's oldest "third party", the Prohibition Party, has been striving since 1869 to enhance the freedom and dignity of the individual and to protect the welfare of the family. We're interested in many problems which directly impact the home: debt, gambling, job insecurity, trivialized education, spouse and child abuse, intrusive governmental regulations, drinking, and more. We're interested in helping people help themselves by voluntary association in a private enterprise economy. We're interested in teaching personal responsibility. We're Americans, original, old, and new, who love our country and what it stands for.

The country's oldest third party, the Prohibition Party, has nominated Phil Collins of Nevada for president and Billy Joe Parker for vice president. 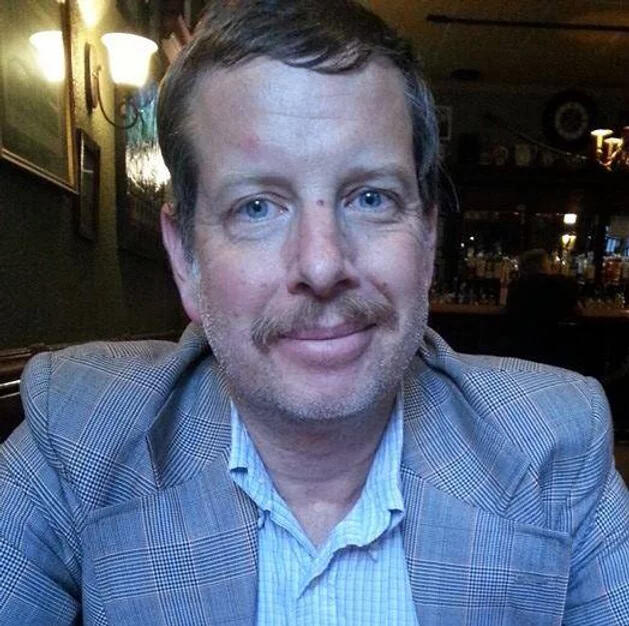 Phil Collins has a B.A. in political science from the University of Arkansas, and he's working on a Masters in Public Administration. He was in the navy for 21 years, including six months near Baghdad. In 2013, when he lived in Mundelein, IL, he was elected to be a Libertyville Township trustee, in a nonpartisan race. The race has six candidates for four seats, and he defeated two incumbents. In a 2019 nonpartisan election for Las Vegas mayor, he was second out of seven candidates.Billy Joe Parker was born near Blairsville, Georgia in AD 1939. He was raised in Blue Ridge, Georgia. He lives in Waleska, Georgia. After high school, he attended college at Indiana Technical College In Fort Wayne, Indiana for one quarter at the end of which he joined the Marines in AD 1958 and was discharged in AD 1962 as Lance Corporal. Then he held various warehouse and manufacturing jobs. He had to retire because of health problems in AD 2002 about the time he became acquainted with the Prohibition Party and donated to it. In AD 2005 he was asked to represent Georgia in the Prohibition Party. Since then, he has been active in opposing liquor referendums in Georgia and around the nation. He had been active in opposing liquor since AD 1987 before he knew about the Prohibition Party. He has been fired twice because he would advise fellow employees to stay away from bar rooms-once in AD 1991 and again in AD 1995. He has never held an elected office. He wrote a book in AD 1997-"Many Rivers To Cross." It was about the life of Colonel James Walker Fannin, Jr. who commanded troops in the Texas War of Independence. He is currently writing a book--"When Our Hearts Wore Gray." It's about the vice-president of the Confederate States. From AD 1974 to the fall of the Soviet Union he participated in a writing campaign to the Soviet Union to free the nations of Eastern Europe. The campaign increased after President Reagan asked Gorbachev to tear down the Berlin Wall. He wrote Mr. Gorbachev and told him that if he freed the nations, he would be remembered as a great statesman. If he did not, he would be remembered as an accursed dictator and hated monster. He doubts if Mr. Gorbachev ever read the letter but he likes to think he did. He equates the Soviets to alcohol as being two different forms of the same thing--Human captivity.